Understanding and Working with a Client Couple’s Adult Children 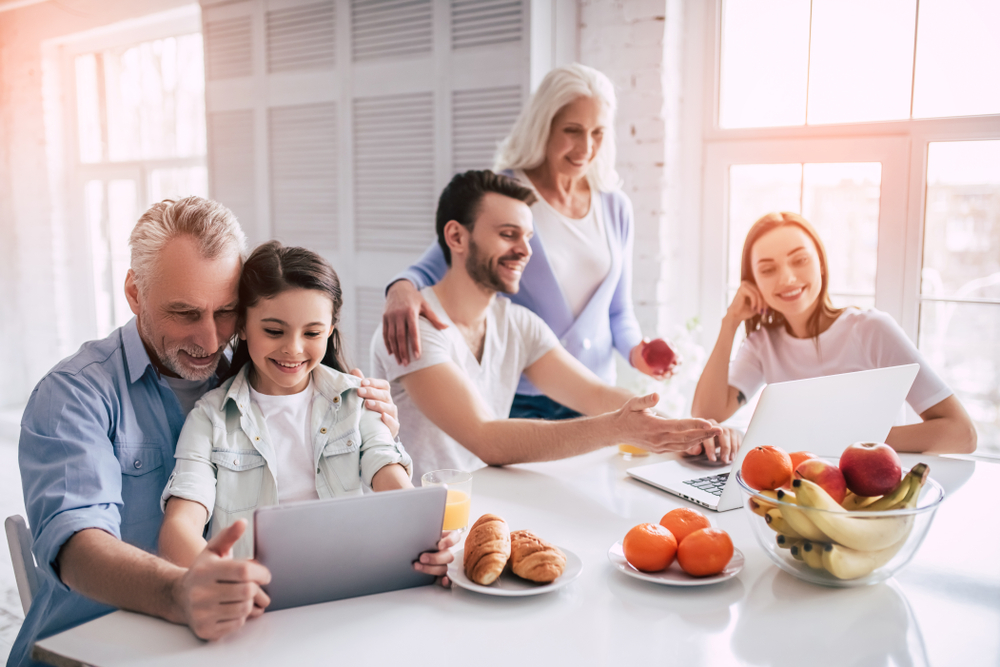 Developing closer ties to the adult children of clients is the core of any family engagement program. The numbers alone make a compelling case. An estimated $30 trillion will pass from Baby Boomers to Generation X to Millennials over the next three decades, and even if the numbers are off by several trillion dollars, they remain staggering.

Currently about two-thirds of adult children fire their parents’ financial advisor after they inherit their parents’ wealth, according to an InvestmentNews survey. There are many reasons for the loss, but the primary one is a lack of any ongoing relationship between the advisor and the client’s adult children.

Given the age of the advisor population, as well as the typical age of their clients, many advisors may not have a substantial number of client relationships with those in the age range of their clients’ children. Adult children of many advisory clients tend to be either members of the post-Boomer generation called Gen X—whose ages range from 40 to their mid-50s—or Millennials, typically the children of Baby Boomers, ranging in age from about 20 to 40.

Of these age cohorts, advisors are more likely to have primary relationships with the older end of the Gen X generation, but understanding the motivations, needs and communication styles of both these groups is important in developing an engagement plan aimed at them.

Just as not all Baby Boomers are identical, not every member of Gen X or the younger Millennials is alike. Yet research has produced some defining characteristics. Let’s start with Gen Xers.

Growing up in a more gender-equal world, they are the first generation raised with two working (sometimes divorced) parents, and many were latchkey children who spent weekday afternoons without supervision.

Many struggled to find jobs after college and they were hardest hit by the real estate bust in 2007 because many had bought homes at the peak of the bubble and lost money. For Gen X, improving health, planning for the future, and paying off debt are the most common goals for the next 10 years.

For Millennials, saving for the unexpected tops their list of financial concerns. They realize they should save more, and many do, but as a group they are anxious about putting away enough while still trying to pay off student loans—which about one-quarter still have.

Millennials account for about half of all households with children, which means they often are the parents of advisory clients’ grandchildren. Research has found that Millennial parents are worried about medical expenses and managing their credit card debt; less than one third think they will have an easier time financially than those who came before them.