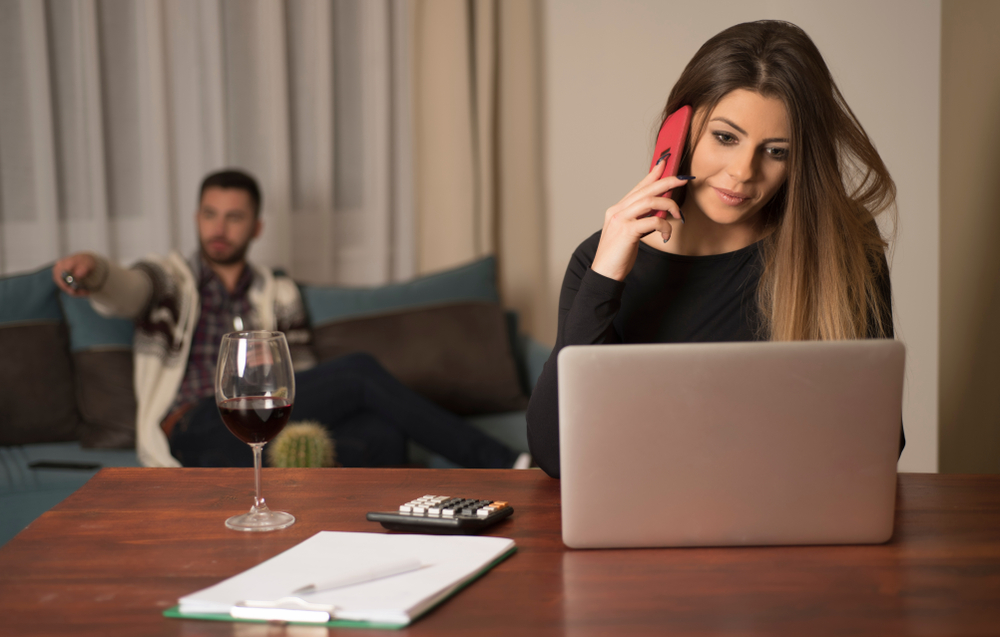 Despite an advisor’s best efforts when dealing with married clients, there are many times when one spouse is less engaged than the other. Often, the reason for the disengagement is a disinterest in financial matters or deference to the spouse who assumes responsibility for the family’s finances.

For advisors, the price of spousal disengagement is high. As many as 70% of widows, according to many estimates, leave their advisor upon the death of their spouse. To be sure, advisors have difficulty engaging a spouse who is neither knowledgeable nor interested in the couple’s finances.

Advisors also must strive to include the less-involved spouse in all discussions and decisions (or follow up in writing if in-person discussions can’t be arranged), and see that the spouse’s personal and family goals are incorporated in the couple’s plans.

In addition, where appropriate, advisors should encourage a frank discussion of the couple’s plans and wishes if one of them were to die. Starting off with a discussion of what the husband would like for his wife if he were to die first and what the wife would like in the event she predeceased her husband can begin a process by which the less-engaged spouse feels comfortable discussing their goals and plans with the advisor in the event their spouse was to predecease them.